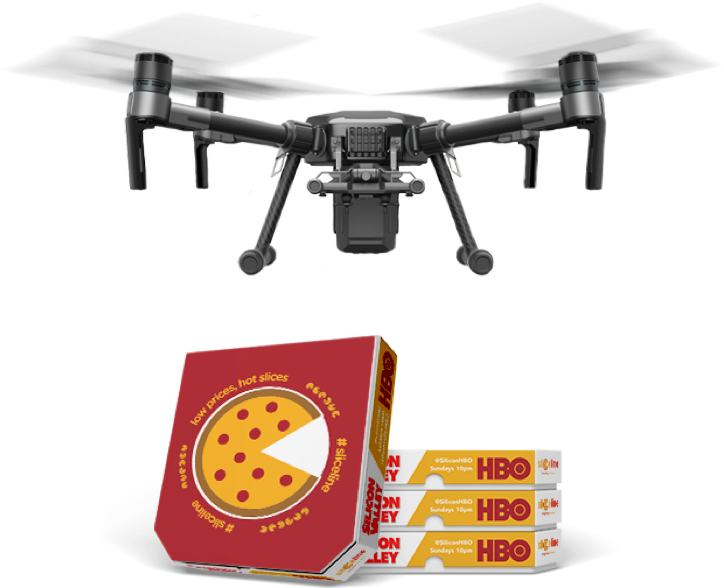 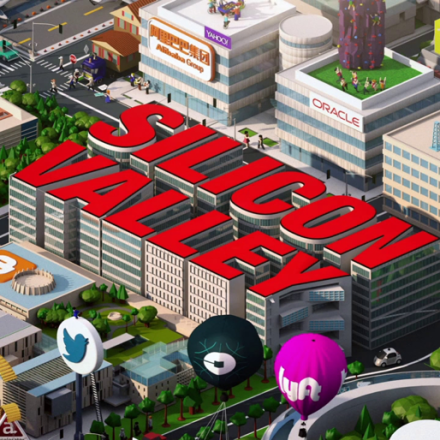 Few shows have the cult following that HBO’s Silicon Valley has. To help launch the Season 5 premiere, we teamed up to bring one of the show’s fictional tech companies (Sliceline) to life. During this activation we targeted fans of the show as well as several relevant influencers, including venture capitalists, journalists, and actors from the show. 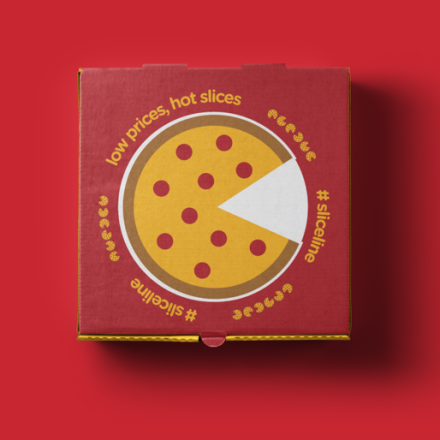 We created custom-printed pizza boxes that featured the same Sliceline graphics seen in the show. Boxes were sent to target markets and fulfilled through our network of food partners. Since this activation was for Silicon Valley, we had to add an extra level of technology, so pizzas were delivered via drone. 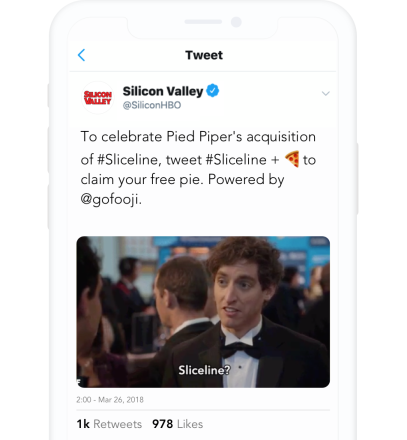 Fans who tweeted #Sliceline + 🍕 on the day of the premiere were directed to a co-branded microsite, where they entered their delivery information. Fans simply entered their details, and a drone-delivered pizza was on its way! To target the influencers, we reached out prior to activation day to arrange deliveries. This resulted in a high number of user generated content and impactful social activity from the influencers.

The campaign became the #1 United States trend on Twitter, also reaching a worldwide trend as well as a top trend in several target markets. Publications loved the unique deliveries, driving nationwide press and write-ups from Adweek, Bloomberg, Eater, and more. 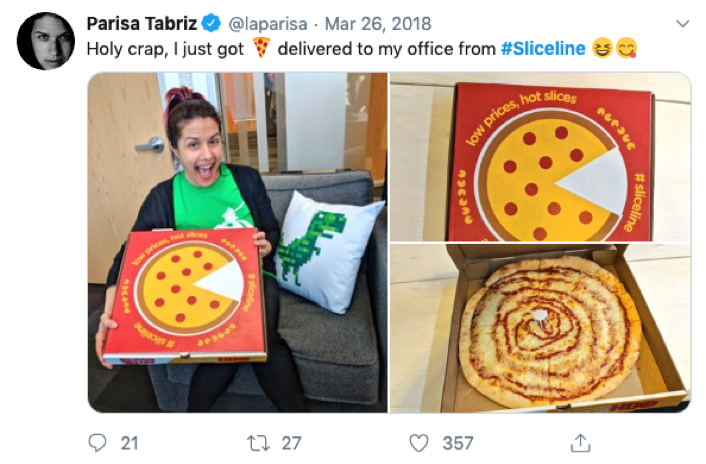 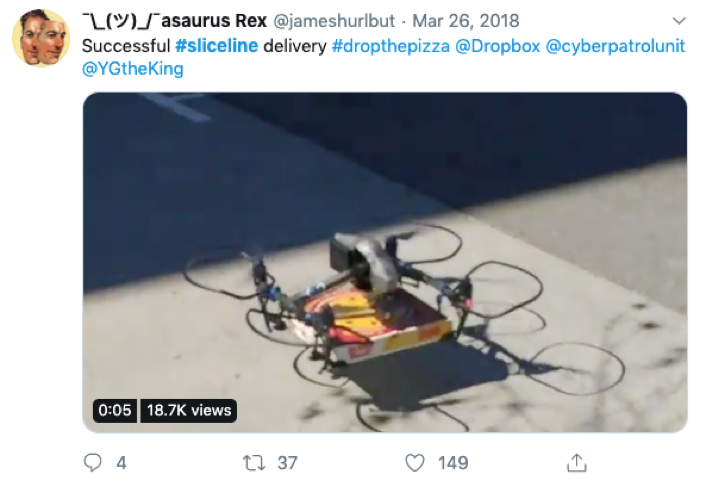 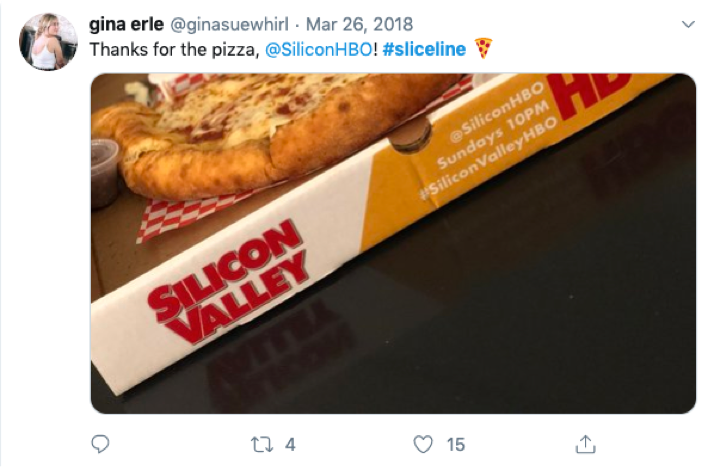 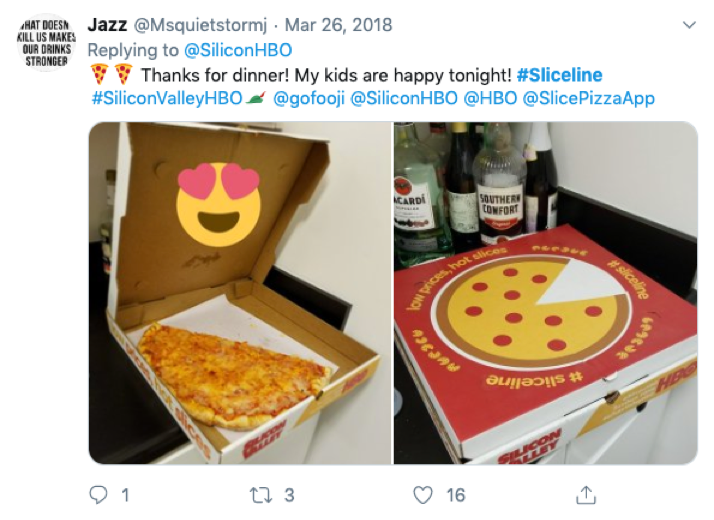 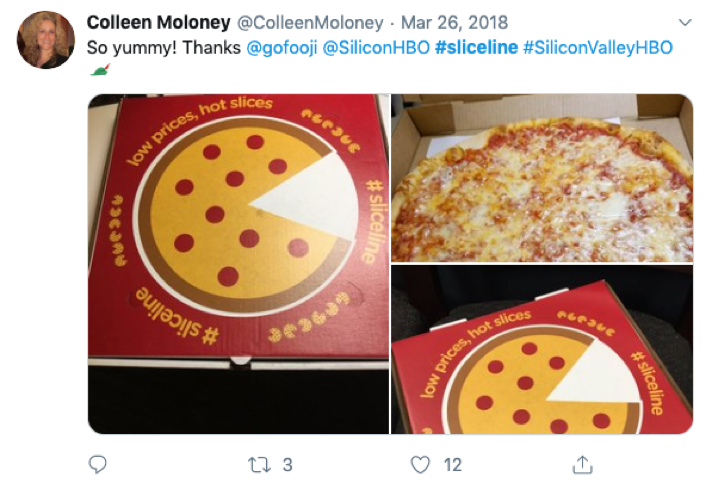 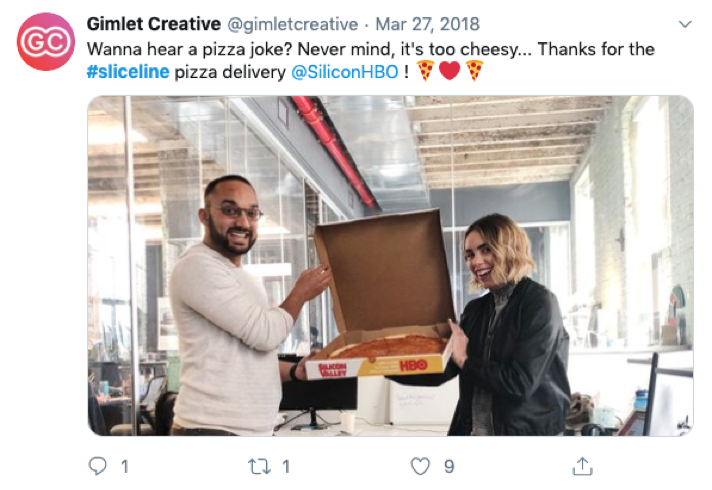 See how they did it